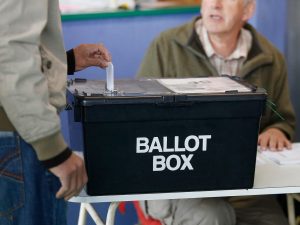 Did you ever go to vote in the primary, midterm or general election and there were not any candidates on the Democratic ticket?  Sometimes, it would be because an incumbent is running. Sometimes, as recently occurred, there are four open seats, and only two Democratic candidates are running with the opposite party able to cross-file, filling out the slate.

Join the Hershey Indivisible general meeting on Wednesday, Feb 16th at 6:30pm on Zoom to hear a panel discussion about being in public service, running for office, and trainings and support available for future candidates. Our panel is composed of: Susan Cort, Matt Weir, George Scott and Rogette Harris.

Susan Cort has just completed a six-year term as a Derry Township supervisor, where she helped drive the new community center project and established resolution 1510: A Commitment to Equality and Inclusion.

Susan has served the business and non-profit community for more than 30 years. She has championed many causes, holding leadership roles with Children’s Miracle Network, Hershey Area Playhouse, Hershey Symphony Orchestra, Hershey Rotary Club, and Hershey Area All Things Diversity. She serves as the Director of Communications at JPL, a leading marketing and communication agency. 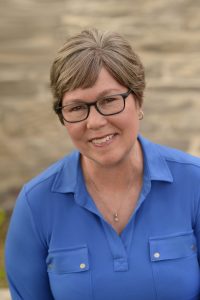 Matt Weir is a third-generation resident of the Hershey community and has a great love for the town. He attended supervisor’s meetings for a decade before he decided to run for the office. Matt was elected and served as a Derry Township supervisor from 2014 to 2020. 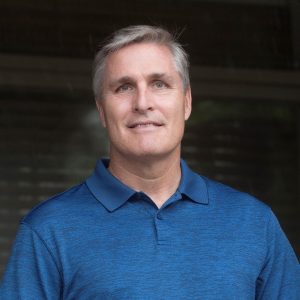 Rogette Harris was elected Chair of the Dauphin County Democratic Committee in 2014. She was the youngest woman and first African American elected to that position. As Chair, Ms. Harris has increased the doner base, opened the first permanent headquarters, started an internship program and new communication tools. She has been involved in political issues since a teenager as the President of the NAACP Youth Chapter, in college as the President of the University of Pittsburgh Democrats and worked for the PA House of Representatives as a writer. She is now a political analyst and research and policy specialist. 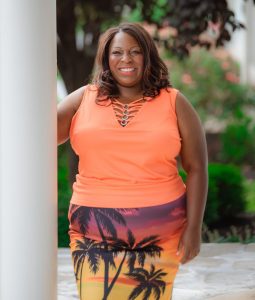